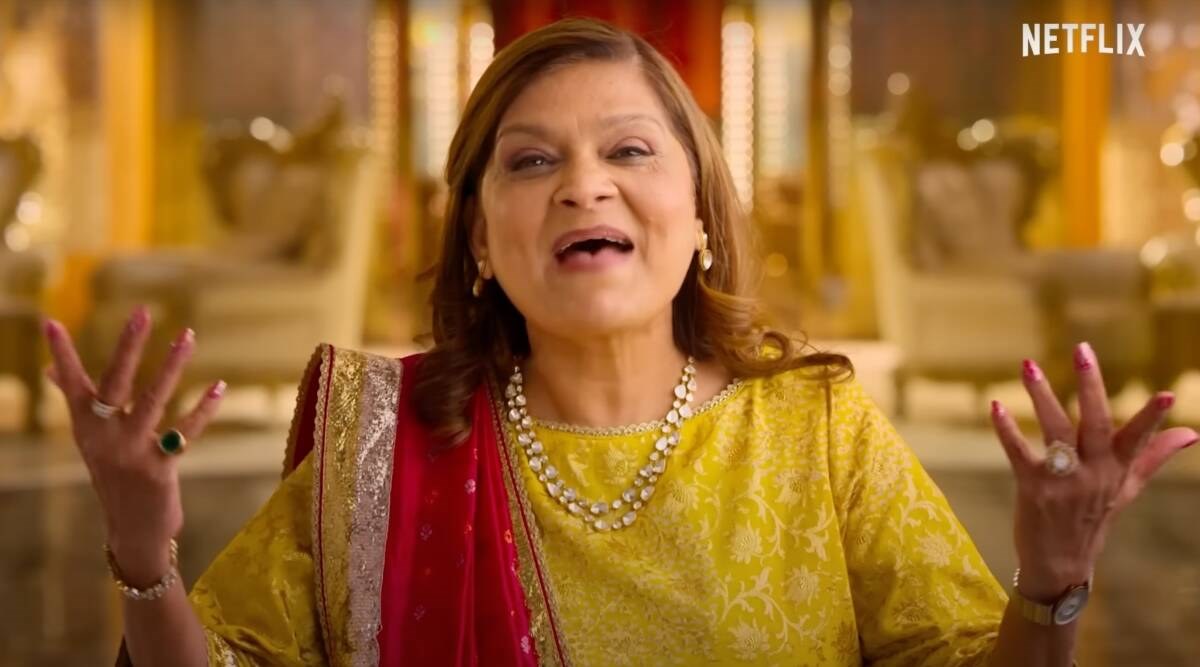 “You can never reach 100 percent. You have to adapt…” “You have to be flexible…” I’ve been hearing this for a while now and when I heard someone say the same thing on a Netflix show Indian Matchmaking, let me be honest I thought for a second, maybe this is the right way to approach life. Oh I forgot to introduce myself – I am a 30 year old “unmarried” Indian girl and my parents are definitely looking for a potential partner for me. It’s not as easy as it sounds, and the process often leaves me with self-doubt.

When the first season of “Indian Matchmaking” was released on Netflix in July 2020, Sima Taparia from Mumbai had set some unrealistic goals for single women in their late 20s or ’30s’. She’s back with Season 2 and more unrealistic ideas. However, it only shows the reality of our society.

The show begins with Taparia saying, “In India, marriage is a big fat industry. It’s between two families and not just a bride and groom.” And that sets the tone for what viewers can expect. She has diaries detailing “eligible” men and women awaiting marriage. She talks about how people in India want everything from a person they want to marry – slim, tall, beautiful, good natured, good upbringing, horoscope… she tries to achieve everything. Oh, did I fail to talk about sex life? Yes, she fits that too. As? She has an astrologer who predicts whether the couple’s sex life will be a success or a failure. That’s not all, Taparia’s mantra is: “You must conform and be content with what you get.”

Before we get into the news, Season 2 introduces us to the eligible and still single men and women we met in the first episode of Indian Matchmaking. Do you remember Aparna Shewakramani? A 34-year-old independent lawyer who refused to settle for less. She still believes in finding the right match no matter how old you get. During the first season, things did not go well between her and Taparia as their values ​​did not match. As for Taparia, Shewakramani should be prepared for what she’s going to get in her mid-30s. Taparia says, “When people in India see women lawyers, they get scared and think she’s smart.” She also claims that “Aparna is a tough nut to crack and she’s trying to find a life partner like she’s being smothered by one Order the menu.” We’re also introduced to Nadia Jagasar, a wedding planner who’s still on the hunt for her soulmate but needs some kind of connection to move things forward. However, Taparia feels “greedy”, has “high standards” and should learn to “compromise”. Praduman got married alone and looks happy.

At one point in the series, Taparia says, “If the girl is pretty, she has the upper hand.” And that hit me hard. Who defines what “pretty” is? She also says, “You should marry the person first and then think about love.” Shouldn’t it be the other way around, Auntie Sima?

Wondering if she has the same standards for men? Well no! In one of the episodes, the guy didn’t show up for the meeting because he forgot, and Taparia told the girl: “He’s a boy and he can do it. He must be having a difficult day at work.” Really?

My parents have been looking for a “perfect match” for me for over 3 years. I’ve spoken to a few men and trust me what Indian Matchmaking has shown is REAL. Yes, it’s regressive, but trust me, that’s society.

There was this guy who had been living independently in Bengaluru for years but his questions made me think about how sad his childhood must have been. He asked me, “Do you know how to do all the chores around the house – cleaning, cooking, housekeeping, etc?” I was taken aback but told him that I’ve been living alone and independently for over a decade and of course I know how to things, but I have help for almost all “chores” since I don’t get much time. His answer made me angry, but I could understand that he is someone who has seen his mother working in the kitchen all his childhood and feels that this is how things are meant to be. He said, “Oh, you know, I’m looking for someone who can do it all by himself. Her job (a proud entertainment and lifestyle journalist) is different and we’re not a good match.” Dude, I couldn’t say at the time, but you need a maid, not a woman. The two are different. You can’t handle a strong and independent woman. Period.

While watching the series, I could tell so much when a mom asked the girl “Can you do the housework” or a guy asked the girl “Are you ready to start a family?”. I mean why can’t a man cook or why starting a family and having kids is so important? Why does it define a woman?

There was this other guy who decided to post a request on LinkedIn under the guise of a job. Maybe it was for a job, but we clicked. Although he was two years younger than me, we were able to talk well. We started talking for hours and almost a month went by and he proposed to me. I also expressed my feelings. You know what’s funny, we didn’t even meet but it all felt right. He understood me and supported my work and dreams, we were quite similar in taste and ready to start a life together. Feels like a fairy tale? I felt the same until we met. He was this sweet and gorgeous looking man but something just didn’t feel right. We decided to spend time together, but things didn’t go as planned. He went back early and I had no idea what went wrong. Maybe he didn’t like me physically. But I expected him to give me a reason. I’m an emotional person and I’m not ashamed to accept that. When all this happened, I couldn’t understand it. That’s why when I saw Indian Matchmaking and Sima Auntie talk about beauty standards, it hit me hard and I could relate. She is not wrong. Vinesh from Season 2 reminded me of this man. Vinesh, an average looking guy, turned down a girl because she didn’t fit his ideals of beauty.

I gave too much time and space to this guy who couldn’t even give me a reason for breaking up. Moving on to the next one, I just started talking to him. Again all was going well but it was all superficial with him talking more, mansplaining things, interrupting me in between and asking if I would be okay with no job in the future. is that weird? Right? That’s not all, he wanted to get to know me better but refused to ask anything, just thought it was fine to tell me irrelevant stories about himself. One day I decided to ask him questions about his life, previous relationships, likes and dislikes etc and that was the last time we spoke. He stopped writing for no reason. Perhaps he found it difficult to accept an independent, open and confident woman. And accepting a man who is so naive and insecure is a deal breaker for me. Shital, Aparna, Nadia, Viral, all the women on the show are super confident women and why would they settle for anything less when they give her 100 percent?

Indian Matchmaking and Sima Taparia left me with so many questions. Yes, the show is backwards and we could say, “Oh, it shouldn’t be like that,” but that’s our society. Men can’t handle successful women, they want a perfect looking woman even if they are below average, and their families want someone who can take care of their son and the household. I wish that could change… 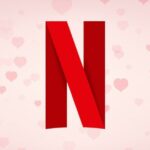 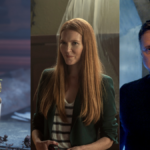 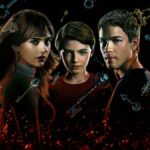 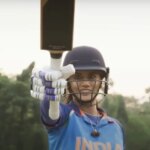 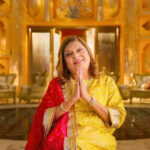 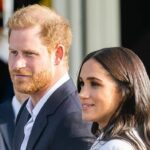 Royal poll results: Netflix should ‘give no more chance’ to Meghan and Harry | Royal | news