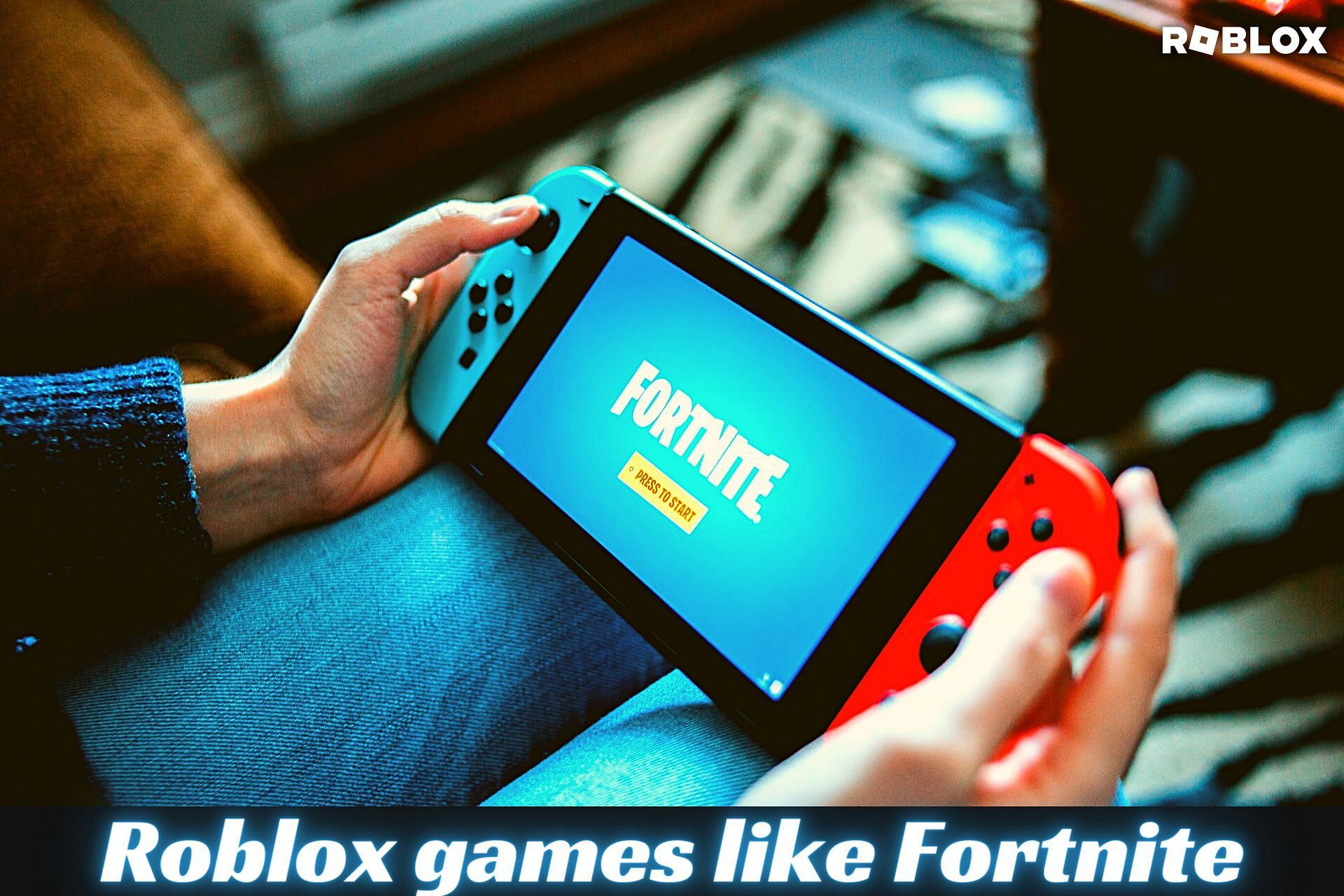 Roblox is a platform that allows users to create games of all genres. Most creators make games they grew up with. Others recreate games that are the talk of the town.

Fortnite is one of the most popular titles out there, and many Roblox games are inspired by it. Most of the games inspired by Epic Games’ free-to-play battle royale sensation are diverse, competitive, cooperative, and action-packed.

Below are five of the best Roblox games that offer an experience similar to Fortnite.

Note: This article is purely subjective and reflects only the opinion of the author

Island Royale, Alone and 3 other Roblox games that fans of Fortnite can play to have a similar experience

Like Fortnite, Strucid is a battle royale game where the main objective of the players is to survive. It has fun building mechanics and players can collect lots of resources to build ramps, pyramids and other structures. To win a match, players must eliminate each opponent and reach the end zone.

Strucid has both survival and construction mechanics that are also present in Fortnite.

Roblox Island Royale is another battle royale game. It was created on January 8, 2018. Since its launch, the game has received 426.1 million visits and 457,000 likes. In addition, 1,544,609 players have added it to their list of favorite games.

Similar to Fortnite and any other battle royale title, the game requires players to land on a dangerous island and fight for survival. Up to 200 players can participate in a single game.

As with many games in the battle royale genre, the objective of Roblox Polygun is to fight, protect your base and survive to the end.

In this game, players are dressed in military attire, giving the impression that they are in a third-person shooting environment. As players progress, they gain access to a wider range of weapons.

Alone is another battle royale game in Roblox. It was created and released on February 15, 2019 by a group called Clockwork Entertainment. It currently has 33.8 million visits and 287,755 players have added it to their favorite games list.

Up to 64 players can participate in a Battle Royale session. As with most BR titles, contestants must enter the map, find weapons, and kill others to be the last one standing.

Players can even customize their avatars, achieve milestones during a game, and win prizes.

Jailbreak is an award-winning Roblox game. It has three primary game modes: Battle Royale, Alien Invasion, and Jetski Racing. Players can activate one by going to the control tower and inserting a token into a computer server.

The Battle Royale game mode, which is most similar to Fortnite, requires a token activation. Once activated, players will be teleported into the sky. They will then be dropped in a random location where they must collect weapons and gear to eliminate other players.

Any player who dies will be transferred to the Server Control Tower and locked up until the session ends. Each session lasts 10 minutes.

Fortnite was created by Epic Games and released in 2017. It has many game modes, with the most popular being Battle Royale.

In the Battle Royale game mode, 100 players land on an island and fight to be the last survivor.