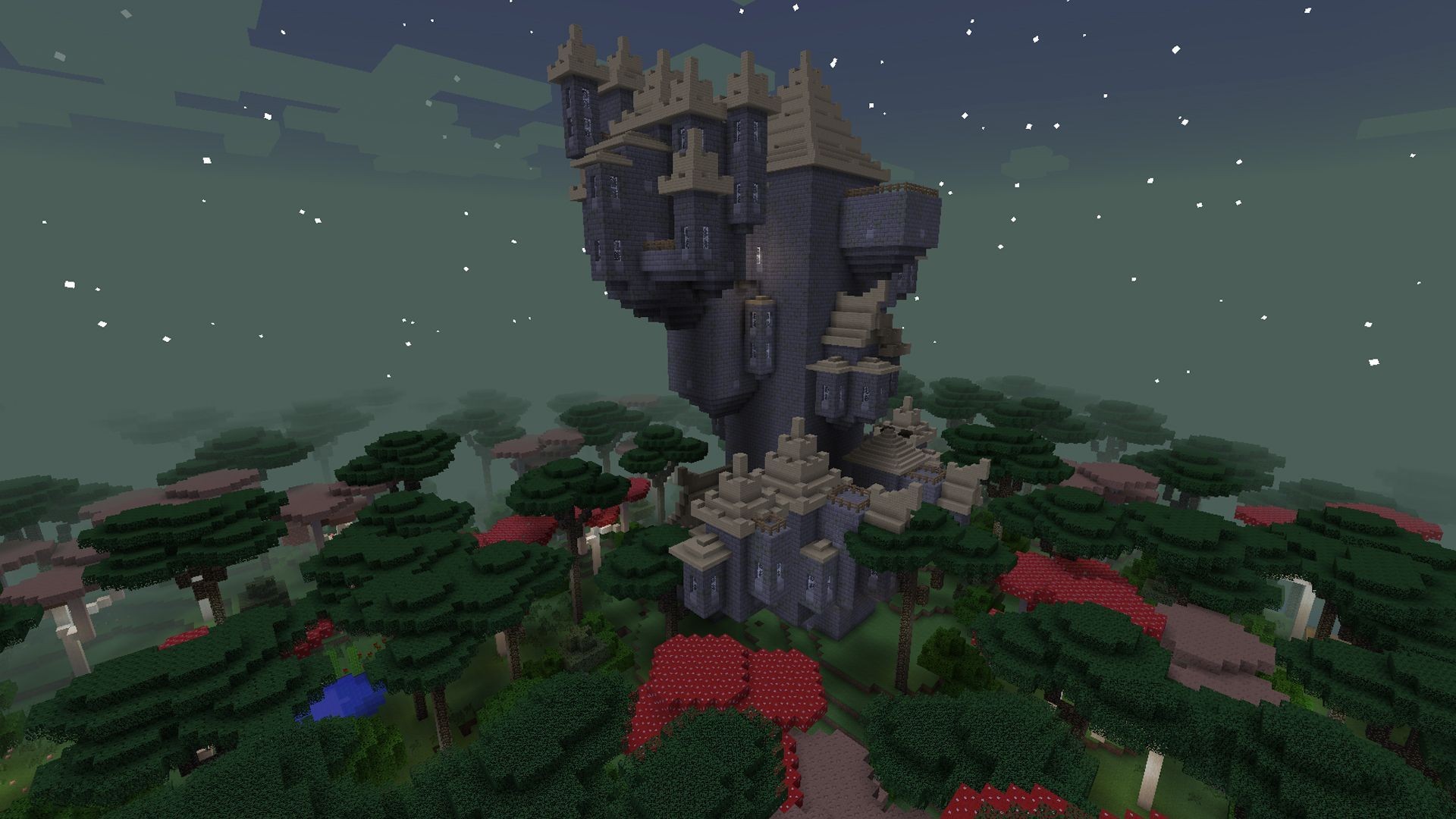 Minecraft is about venturing through the sandbox game’s sprawling biomes and exploring all that those worlds have to offer. The Mojang title also has a long and storied history of modding. Even before Minecraft had an official multiplayer component, the fan community had taken the game’s code and edited it to add multiplayer functionality.

In the modern age, there are mods that completely overhaul the game and others that add or change simple quality of life features. Listed below are the top five adventure mods available for Minecraft. They change or add features that make exploring and interacting with the world more exciting by adding quests, new dungeons and dimensions to loot.

Note: This article is subjective and reflects the opinion of the author.

FTB Quests is a lightweight, team-based quest mod. There are multiple subsections of categories, each with different quests and objectives for players to complete. These objectives and quests will help players stay focused and get closer to the endgame. Once they complete an objective, they receive a reward that players can claim from the rewards section.

While the rewards are referred to as team rewards, this is because everyone on the team gets a reward. Players using the mod alone can get the rewards as usual and will also be in a team automatically.

Apotheosis is a mod that enhances the vanilla experience of the game centered around magic. The mod adds new potions, enchantments, hazards and mechanics. Within Apotheosis there are different modules, each with a specific focus.

Mowzie’s Mobs adds several different fictional creatures to Minecraft, including unique AI, smooth animations, and a rich atmosphere. Players must prove themselves against these new bosses and enemies and claim their abilities.

The two new mobs include the Ferrous Wroughtnaut and the giant metal constructs that wield giant axes that can attack in giant arcs. There are also the Nagas, which are drakes that inhabit coastal cliffs. Nagas have dangerous acid poison and can swoop down and attack players very quickly, although they are quite fragile if the player manages to land a hit.

Dungeon Crawl is a Forge mod that adds procedurally generated dungeons to the depths of the underground and scattered along the surface. The layout, loot, and size of these dungeons are randomized, making each experience unique from all others.

This sets the mod apart from the others on this list. There is infinite content available through the mod provided players are willing to explore the world to discover new dungeons and structures to loot.

The Twilight Forest mod is one of the most well-known mods in the game, with a long and turbulent history of development over the past few years. The mod contains fully-fledged and elaborated dungeons, varied boss fights with unique mechanics, and treasures and loot with unique properties.