Three thoughts on No. 17 San Diego State’s 2-1 trip to the Maui Invitational by beating Ohio State and losing to No. 14 Arizona and No. 9 Arkansas (in overtime):

That seems so long ago now.

In their last 15 games they have twice spectacularly lost the lead with five minutes remaining and have had several other games with shady moments down the line. Maui’s third-place game against Arkansas is just last, 13 in the first half, 11 in the middle of the second, 8 in just over five minutes to go, 4 in 15 seconds to go in regular time, loss in over time.

“Of course we would have wished we had finished better,” said coach Brian Dutcher. “We dont have.”

That was only surpassed by the NCAA tournament meltdown against Creighton, a spate of turnovers and missed free throws that allowed the Bluejays to close a nine-point deficit with 2½ minutes left and win in overtime.

Before that came the 53-52 loss to Boise State in the finals of the Mountain West Tournament after three shots were missed in the last 90 seconds.

In the final game of the regular season in Nevada, the Aztecs were 17th with eight minutes, 11th with four, and four with 15 seconds left… and won 79-78. And only after the wolf pack missed two shots to win.

Two days earlier, they gave up a 3 at Fresno State’s regular buzzer, which forced overtime, and won 65-64 despite failing to score in the final two minutes of the second OT thanks to a turnover and two missed free throws.

A certain part of it is just college basketball, a capricious, unpredictable game when you place 20-year-old kids in an emotionally charged environment with bleary-eyed officials flying across the country in search of paychecks. Crazy things happen. Maybe after 164 perfect games it’s just a relapse to the mean.

But if there’s one thing of concern for SDSU, it’s that it’s happening to experienced players who probably should have more experience and consequently composure in such situations. These aren’t newbies out there. SDSU’s nine-man rotation consists entirely of juniors, seniors, fifth-year seniors and a sixth-year senior.

On Wednesday, junior guard Lamont Butler deliberately fouled Arkansas’ Anthony Black with 13 seconds left, apparently against the wishes of the coaching staff. Then he didn’t call a timeout or hold the ball for a tie when he was caught, but instead got stripped and returned it to the Razorbacks with 7.5 seconds left – and set up the fateful tip-in that forced overtime.

The ensuing press break required Butler to grab the ball and then have two passing options – back to Darrion Trammell, the attacker, or to Micah Parrish, who cuts diagonally to the touchline.

“That usually leaves one guy to guard two,” Dutcher said. “The guy has to either take the diagonal or the pass back to the attacker. …But one thing you can’t do when you have the (Possession Arrow) is throw it away. You have to get her to at least tie you up for a jump ball.”

The other option, of course, was call timeout, and Dutcher repeatedly updated the team on the time-out and possession arrow status during previous stoppages. Dutcher might have been able to call one himself, but to do that would have taken him out of his coaching box, sprinting past midfield and basically patting an officer on the back, it was that loud at the Lahaina Civic Center.

“This is college basketball preseason,” Dutcher said. “It’s hard. You get caught and you have to make a game. It’s always easy when you look at tape after the game. You can see the distance and where everyone is open. But when you’re in the heat and they catch you and you have to share it or get a jump ball it’s hard.

“Lamont is a smart player but he obviously didn’t make the game.”

At a pre-tournament press conference on Sunday, framed by palm trees and decorative surfboards, all eight coaches were asked about their approach to the week, and all eight said essentially the same thing.

“We’re all trying to figure out our identities on both sides of the ball,” said Arkansas coach Eric Musselman. “Every team in the tournament will learn a lot about themselves and we will all get better.”

“That won’t define our season,” Dutcher said. “This will be an opportunity to see where our weaknesses lie and where we excel.”

The Aztecs easily beat an Ohio State team that was just outside the top 25 in both major polls and went on to blow Cincinnati and beat No. 21 Texas Tech in the fifth-place playoff. They came down from 16 to lead eventual tournament winner Arizona in the second half. They went up against No. 9 Arkansas, a program that has achieved two straight elite eights and should have won — if not for a few late brain spasms.

They came in 17th on the kenpom metric after Maui, rose to 13th after winning Ohio State, and fell to 19th after two losses to teams ahead of them. And Ohio State climbed to 21st, making this a quality win for the NCAA tournament resumption.

But her offensive flow faltered after a promising start to the season and an impressive performance against Ohio State, amassing 88 points on nearly 60 percent shooting and 14 assists. Last two games: 68.5 points on 40.8 percent shooting with 12 combined assists.

Arizona and Arkansas played the ball screens straight up without help from the guards, leaving the Aztecs to contested unassisted jump shots from dribbles from Trammell and Matt Bradley. Didn’t do it against Arizona and lost at 17. Did more of them against Arkansas and almost won.

However, it is not a sustainable model.

“Just improve our offensive efficiency,” Dutcher said, “learn what a good shot is, what a hard shot is, depending on the time and the outcome (while still staying aggressive and not afraid to make plays. “

They were also exposed on the boards by a combined 17 in the last two games. This was particularly evident in the second half against Arkansas when 6-foot-10 Nathan Mensah got into trouble and Dutcher opted for a smaller frontline pairing of 6-6 Aguek Arop and 6-7 Keshad Johnson instead of 6- 9 Jaedon decided LeDee. Arkansas had nine offensive rebounds in the second half and overtime, most notably Kamani Johnson’s tip on the regular buzzer, and an 11-4 advantage in second chance points.

“We’ve learned a lot about our team,” Dutcher said, “that we’re strong, that we’re strong enough to play with Power (Conference) Schools, and that we have these moments that we had here in Hawaii to learn from.” need to use and grow as a team. And we will. We always do that.”

Four years ago, SDSU left Maui uncertain if or when it would return. The tournament chairman said the Aztecs are out of field 2022 and under lockout to be part of the regular rotation after going 1-2, being blown out twice and trailing Xavier by 19 before an epic comeback win.

Four years later, they are leaving Maui 1-2 unsure if or when they will return, but for different reasons.

One is the ugly incident that started in the handshake line and spread to the court and areas around both locker rooms. According to several witnesses, it started with SDSU fans berating Musselman as he shook hands, and Musselman responded with an expressive exchange and the “L” (for loser) sign with his fingers. Then SDSU fans took to the pitch as Musselman’s staff dragged him away, forcing security — and the Maui Police Department — to intervene. An Arkansas fan was dragged from the entrance to the SDSU locker room.

Whether the tournament organizers will blame SDSU fans for starting the flames, or Musselman for fanning them, or maybe both, who knows. But the keyword is “welcoming,” meaning they can invite (or not invite) whoever they want to their island party.

Another potential issue for SDSU is another potential invitation to join the Pac-12 once UCLA and USC depart in 2024. The Maui field typically features one team from each of basketball’s six power conferences, and you can only enter once every four years.

The Aztecs are an easy pick from the mountain west to fill one of the remaining two slots. But as part of the Pac-12, they may have to wait their turn behind Arizona, Oregon, and pretty much everyone else. Do you think the current conference members will allow a newcomer to skip the line?

This was SDSU’s fourth trip to Maui and third since 2014. Their overall record: 6-6.

“I think we represented this tournament well when we came here,” said Dutcher. “I think our fanbase supported us. We have as many fans as any team that comes to this event. We wholeheartedly appreciate all the opportunities we’ve had to play in it and hope to have another one at some point.” 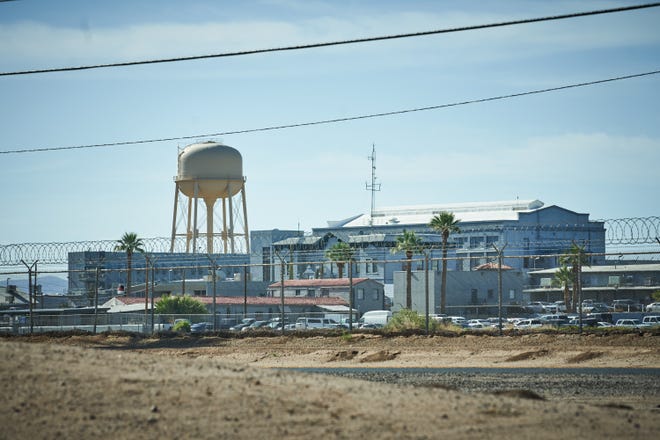 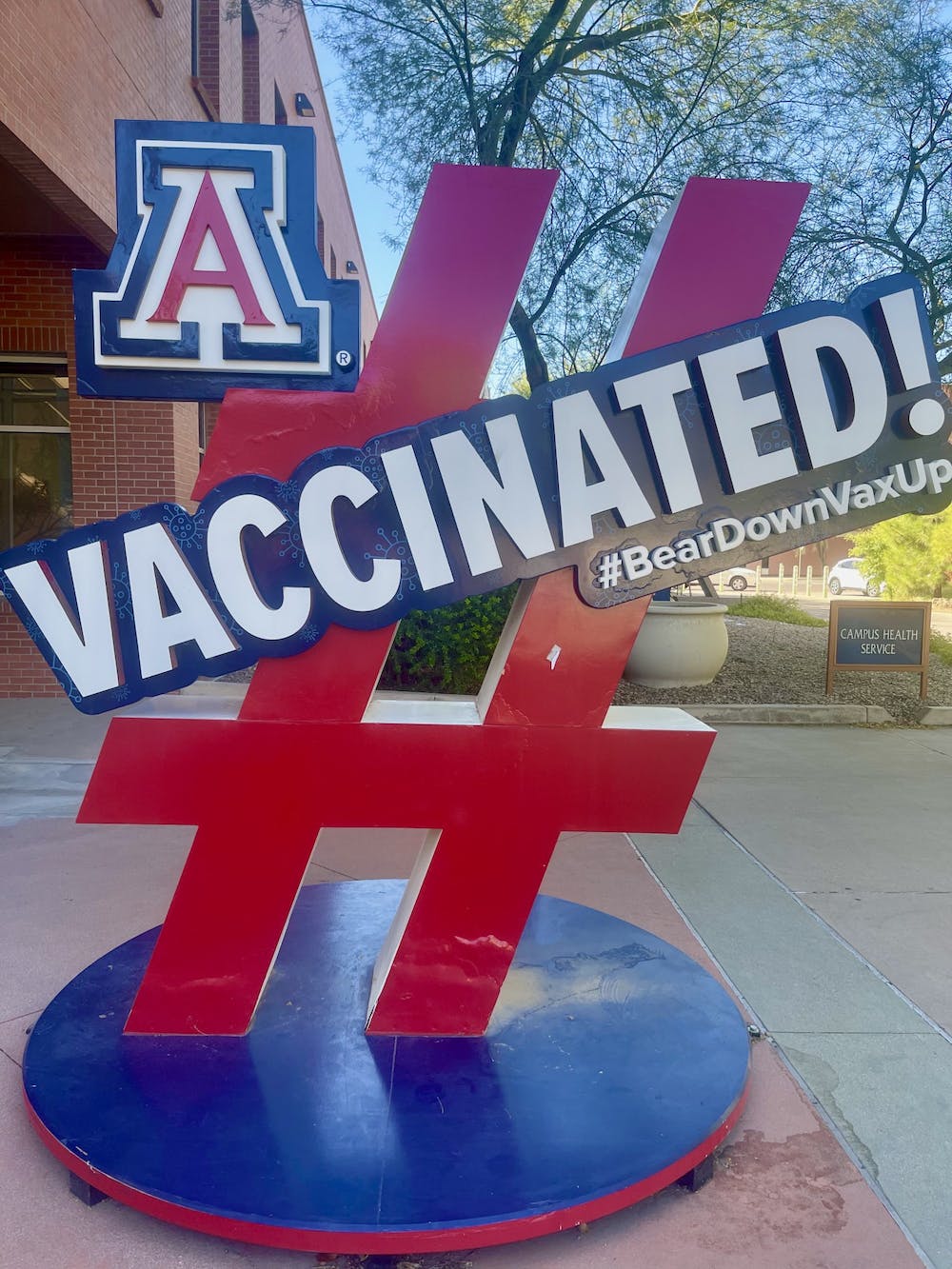 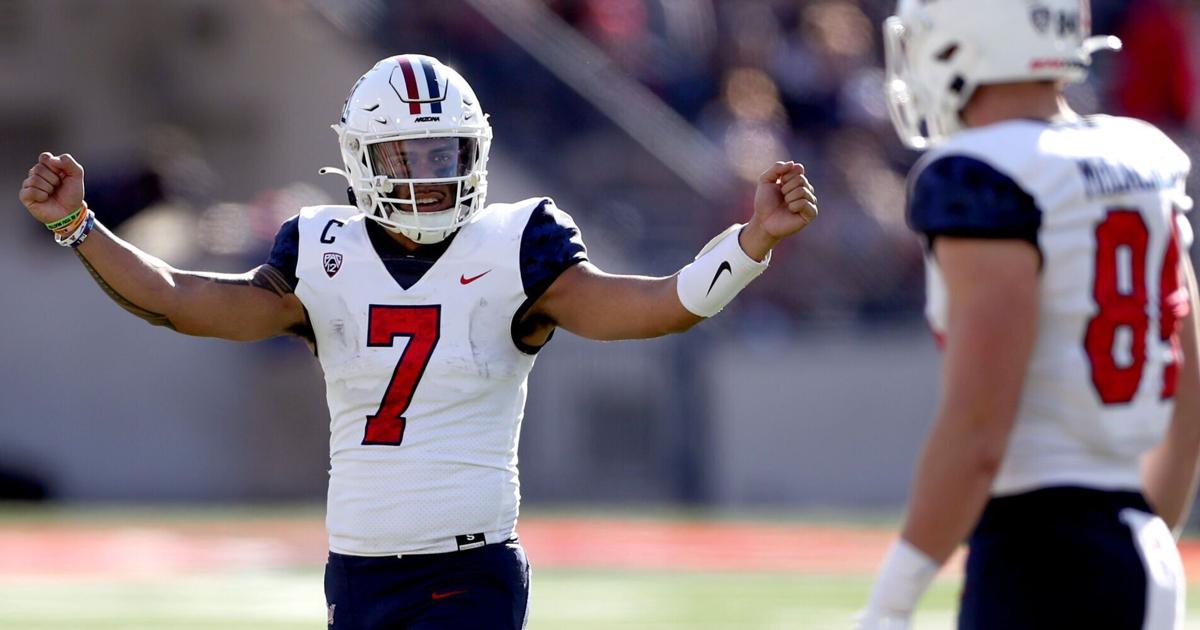 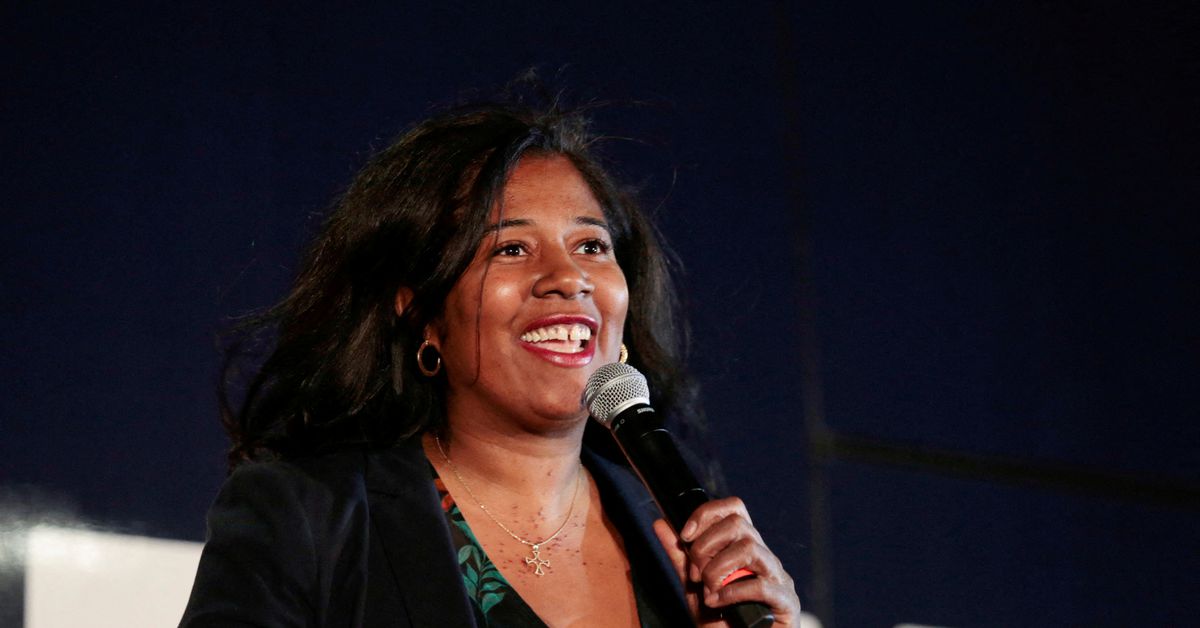