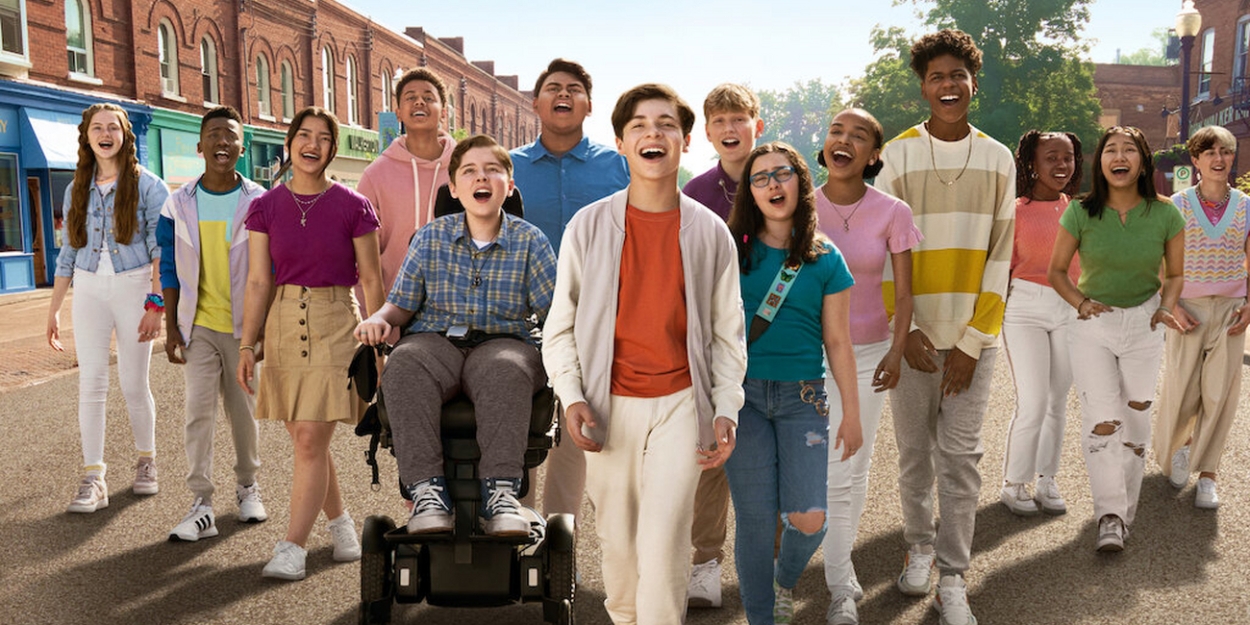 13: The Musical is now streaming on Netflix!

After his parents divorce, Evan Goldman (Eli Golden) moves from NYC to small town Indiana. As his 13th birthday approaches, he must navigate the complex social circles of his new school and make friends by turning his bar mitzvah into the coolest party ever.

Directed by Tamra Davis and based on the hugely popular musical 13, which debuted on Broadway in 2008, 13: THE MUSICAL is a coming-of-age journey through the unforgettable ups and downs of teenage life.

Let’s see what the critics say…

Amy Nicholson, The New York Times: But once the film shakes off the expected town-versus-country disruptions about bagels (none), cows (too many), and the unnerving rural silence (“How can anyone sleep in all that silence!” ), director Tamra Davis aims to provide the film’s young audience with an inclusive vision of America that will quickly dispel any fears of anti-Semitism, as well as most other anxieties of youth. Screenwriter Robert Horn not only refines the bullying subplots from the book of his 2008 Broadway musical (which he co-wrote with Dan Elish) until Evan no longer has to punch a football jock in the nose, he’s got the tension underground made it safe Dramatic plot points make little sense.

Jesse Hassinger, Paste: 13 wasn’t a hit in its day but seemed destined to live on as a staple for school productions and has now asserted its true Broadway parentage by being turned into a film that doesn’t really work. In theory, the story of Evan (Eli Golden), a New York boy whose parents move him to small town Indiana just months before his planned bar mitzvah party, should fit comfortably on smaller screens. But the effort to make it seem like film-cranked digital coloring, wall-to-wall theatrical performances, low-budget music video smoothness gives the film some hapless youth pastor (or, if you will, cool-rabbi) energy. Director Tamra Davis, whose enviable resume includes tons of great music videos, Billy Madison, and episodes of countless TV shows including You’re the Worst, switches to anonymous-professional mode, and only a handful of even remotely memorable musical numbers emerge.

Abe Friedtanzer, Awards Watch: This young cast includes some exceptional talent, led by Golden as the energetic and well-meaning Evan. Gabriella Uhl and Jonathan Lengel have solid comedic timing as Evans’ unpopular friends Patrice and Archie, and Frankie McNellis impresses with her singing and dancing as Kendra’s mean best friend Lucy, who also has a crush on Brett. Blackwell and McCrary are gifted dancers too, and each musical number is big, bold and absolutely delivers. “Opportunity” is another standout song that expresses Lucy’s self-awareness and its choreography incorporates the cheerleading squad.

Alexander Harrison, Screen Rant: 13 is one of those movie musicals that’s eager to sprint from song to song, and in this particular case, anyone who doesn’t already have Broadway energy is going to have a hard time keeping up. The music itself is very poppy, and the numbers tend to chase a certain visual dynamism – both through camera movement and group choreography – that becomes tiresome when used so consistently in quick succession. It’s fun when the film capitalizes on the awkwardness of its titular age, as in the opening “Thirteen/Becoming a Man” or “Bad News,” which is sung by Brett’s abandoned friends after he dates, but that mileage is limited though it is the only source of engagement. This film really needed to spend more time on its characters and their relationships, both of which seem designed to serve the plot rather than form full human beings worth investing emotionally. 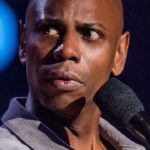 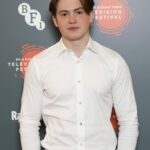 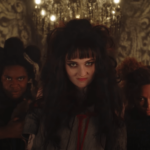 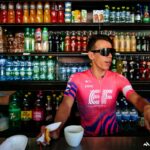 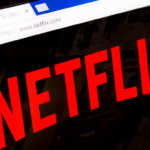 Netflix enters the AVOD space with Microsoft as an adtech partner 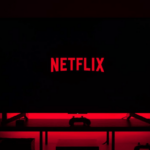