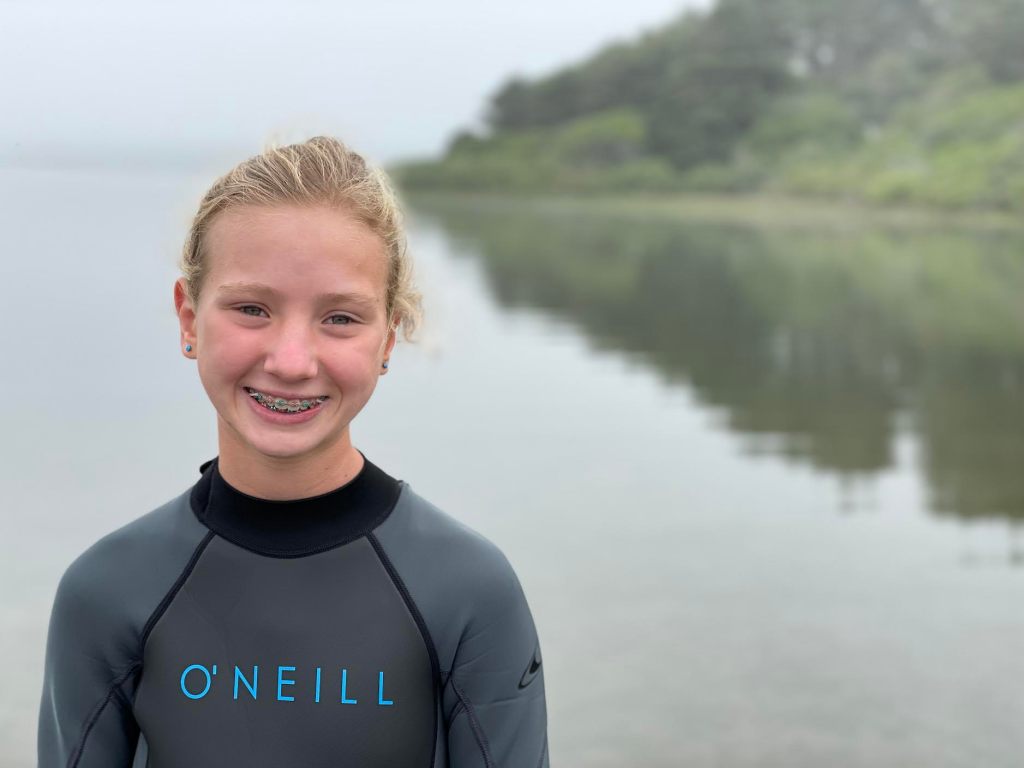 Michele Gerdes remembers the date without any problems.

That was the culmination of five nightmarish days that began with her daughter waking up with flu-like symptoms and waking up feeling repressed and ended when she was hospitalized to start cancer treatment that would last for the next eight months . The surreal change in circumstances is incomprehensible to those who have not experienced it. It’s overwhelming for everyone. Well, almost everyone.

“Lydia is a very stoic person,” Michele said of her daughter. “Despite all the treatment, she wouldn’t get upset or worried.”

The circumstances are comparable to being thrown into the sea. There are two options: sink or swim.

Lydia Gerdes is a swimmer.

Through this lens, one can begin to understand how a then 9-year-old was able to endure an extremely rare diagnosis of cancer, 101 doses of chemotherapy, 32 days of radiation, and 22 blood transfusions over the course of seven months.

A global pandemic ensued, posing a particular risk for immunocompromised individuals like Lydia. Not to mention the effort of regaining strength and getting back into shape as a swimmer. On Saturday, that comes full circle when Lydia jumps into San Francisco Bay to swim a mile and a half at an event organized by Swim Across America to raise money for cancer research.

Lydia started swimming when she was 8 years old. The Eureka resident joined the team after her friends had already started. As her swim coach Kelly Nathane points out, swimming is categorized by level, not age. Within a year, Lydia was on par with her friends.

“She’s the most trainable kid I’ve ever had,” said Nathane, Lydia’s coach at Humboldt Swim Club. “She wants to challenge herself.”

Then came the fateful morning when she woke up to a swimming competition in Santa Rosa. After driving to the meeting with her mother, Lydia did not leave the hotel all weekend. Her fever and illness escalated when she returned home, and then she woke up with a baseball-sized lump on her chest that was later identified as Ewing’s sarcoma, a cancer that affects fewer than 1,000 children a year. Adding to the rarity of her situation was the spot on her chest that damaged her lungs and could not be removed through surgery. Within days, Lydia underwent chemotherapy and radiation.

“It was like a parent’s worst nightmare,” Michele said of the early days at UCSF Benioff Hospital.

But as caregivers tried to connect with Lydia, she witnessed her daughter’s determination to return to normal.

“They were trying to establish a relationship with her. They asked her, ‘Well, what do you like to do?’” Michele recalled. “Their answer was always ‘I’m a swimmer'”

Of course, she really is a little bit more than that. A student at Jacoby Creek Elementary, Lydia completed her third-grade homework between chemotherapy treatments. She insisted on taking the state-mandated standardized test and completing a final project on Native American culture, where she learned to weave. She entered fourth grade on time that fall and essentially became a distance learning pioneer.

Lydia started swimming again in October, two months before the end of her treatment. But as happy as she was to be back in the pool, her trainers were just as excited when she was back.

“I mean, she smiles all the time,” Coach Nathane said. “It makes my life easier when she’s in training.”

Although Lydia hasn’t been able to train that much lately since she first started playing volleyball this year. But swimming 1.5 miles on Saturday gives her a chance to stay active in her passion. When she returns to training, her trainers are confident her trajectory is only upwards.

Lydia’s characteristic focus on improvement and progress might explain why she’s reluctant to talk about her experiences with cancer. Her family and coaches all realized that she wasn’t concerned with this topic, and it was only during her first visit as part of the Survivorship Clinic that she decided to attend that first event with Swim Across America as an advocate and cancer survivor.

And while so much about Lydia is atypical, her short answers are perfectly normal for the 12-year-old. When asked how she was feeling ahead of the event and the start of volleyball, Lydia was direct.

As her coach, Nathane, gave an insight into the difficulty of swimming a mile and a half in the frigid San Francisco Bay, a thought occurred to her: The isolation and focus of swimming leaves one with their own thoughts.

“Lydia had all the time just to think about what happened,” she said. “Not being able to have thoughts like, ‘Ouch or that sucks.’ She pushed it through.”

As difficult as it is to understand the difficulty of her situation, it is just as difficult for people to understand how she overcame it with so much strength and resilience. Still, her mother has an explanation.

“My daughter is one of the toughest and bravest people I know,” said Michele. “And you know she just wants to move on and be a 12-year-old kid.”

So right now, Lydia is a sixth grader, cancer survivor, and of course, a swimmer. And as she goes on, she’s clearly destined to be much more. 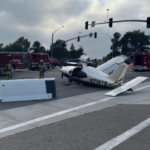 Small plane collides with car during emergency landing in California 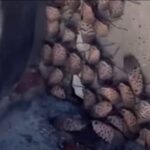 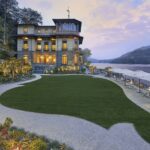 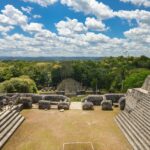 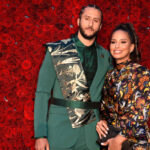 Colin Kaepernick has fetched $180,000 over the asking price for his Bay Area home